Email ThisBlogThis!Share to TwitterShare to FacebookShare to Pinterest
Labels: TEXTURE

I was gathering up printed materials for clients over the passed year and decided to post it all as one. After working in the digital ether for most of my days, it's a welcome change when a client comes to me with a print project. Seeing the ink on paper and holding the finished product in our hands lets us experience how our designs fit in the physical world.

I have more print jobs happening at the moment, but hopefully it won't be another year before they see themselves featured in the halls of CFC. 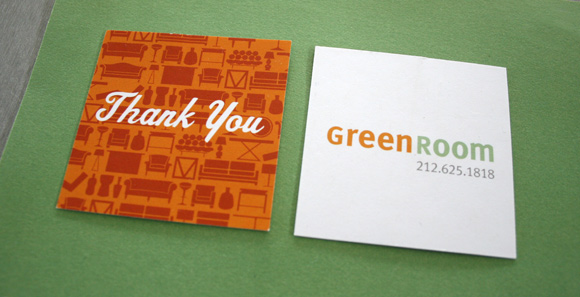 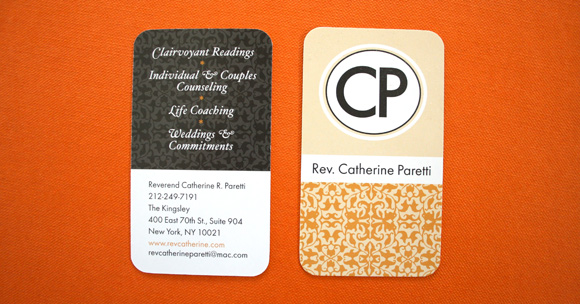 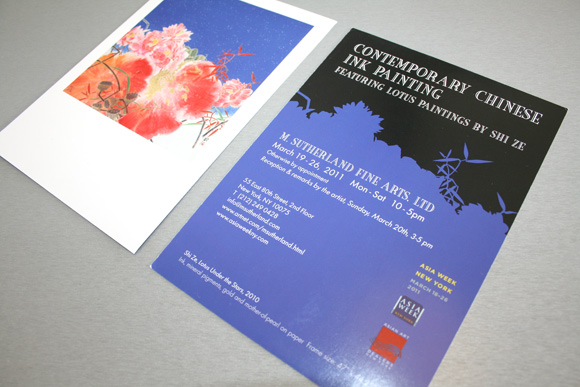 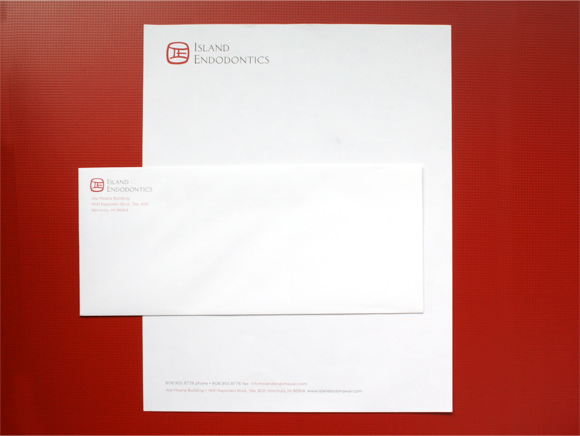 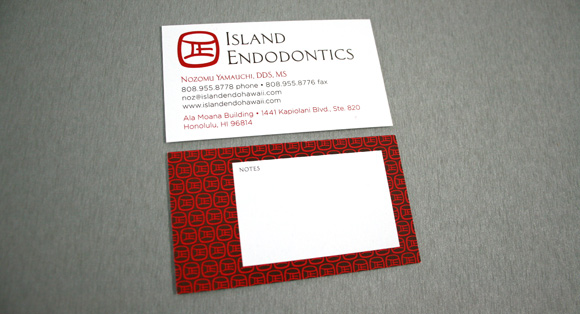 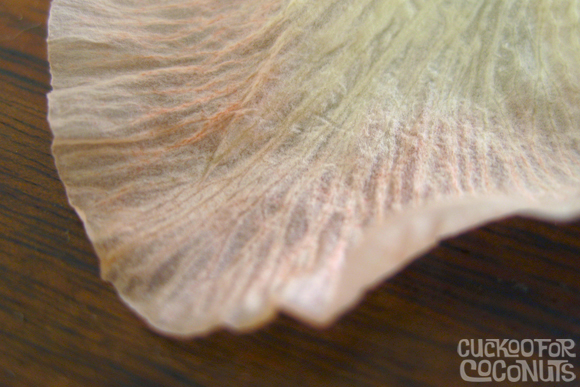 CYMBIDIUM ORCHID PETAL
shared by Conn at 12:01 AM No comments: 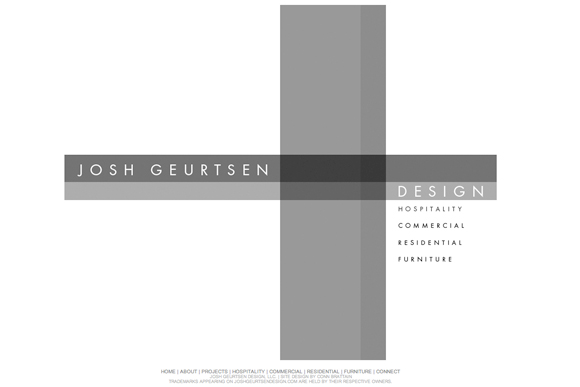 I recently had the pleasure and opportunity to work with a former colleague again, Josh Geurtsen,  on his new logo, website and business cards. Josh, a licensed Interior Designer, and I worked together at TODD OLDHAM STUDIO for about 11 years. Although we shared the same office space for several years, we never really got to collaborate much until Todd had his Todd Oldham by La-Z-Boy collection. Josh would work on the actual furniture frames and styles while I myself focused on the textiles and accessories.
In early 2010, Josh and his family bid a fond farewell to NYC and relocated to the San Francisco Bay area. The formation of JOSH GEURTSEN DESIGN in May 2010 marked the beginning of a new phase in his lifelong pursuit of creating and transforming spaces that are unique in character and harmonious with the world around them. 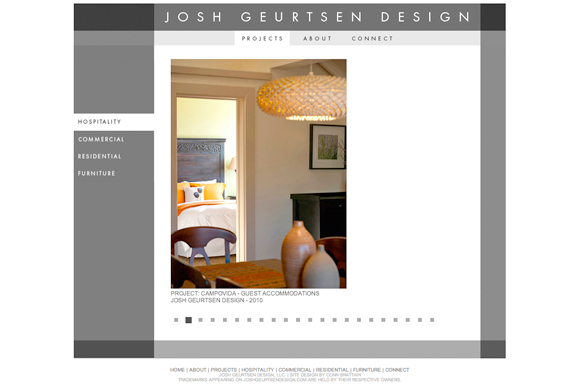 Now that Josh has several of his own design projects completed and several in the works, it was time to put together the website we had been discussing for the past year. In our initial discussions, Josh mentioned he wanted something clean, black, white and gray using the font Futura.

With that in mind, I developed this site with clean, gray blocks of "color" which were to represent steel beams that intersected at certain points. I also wanted it to look somewhat like, but not entirely like a blueprint or plan view of a room. When you look at the galleries, the images sit on a white background with white blocks identifying the name of the section and gallery you are in. It was my intention to make these white blocks look like hallways or corridors that lead you to the next space. It was a great and seamless collaboration that took less than 40 hours to complete on my end. I made a template for Josh to put his images in so that they would all be the same size and would be guaranteed to fit in the site. By doing so it saved time and $$ on the production.  It's always nice to get to collaborate with the client who has a specific vision of what they want to see as with Josh, who created his own collages for the ABOUT and CONNECT pages. 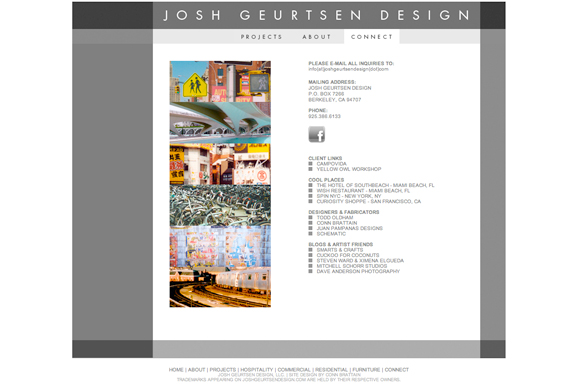 Up next is another gallery site for a good friend and several new logos... stay tuned.
shared by Conn at 10:45 AM No comments: 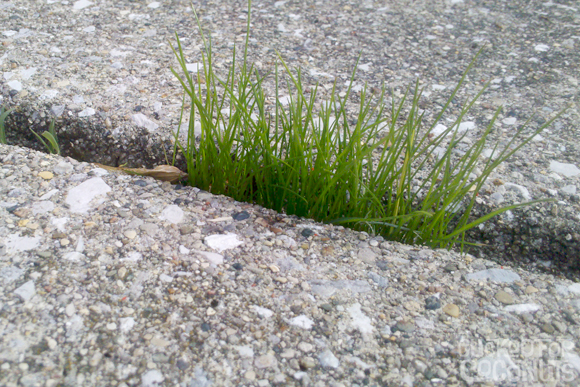 GRASS IN SIDEWALK CRACK
shared by Conn at 12:01 AM No comments: 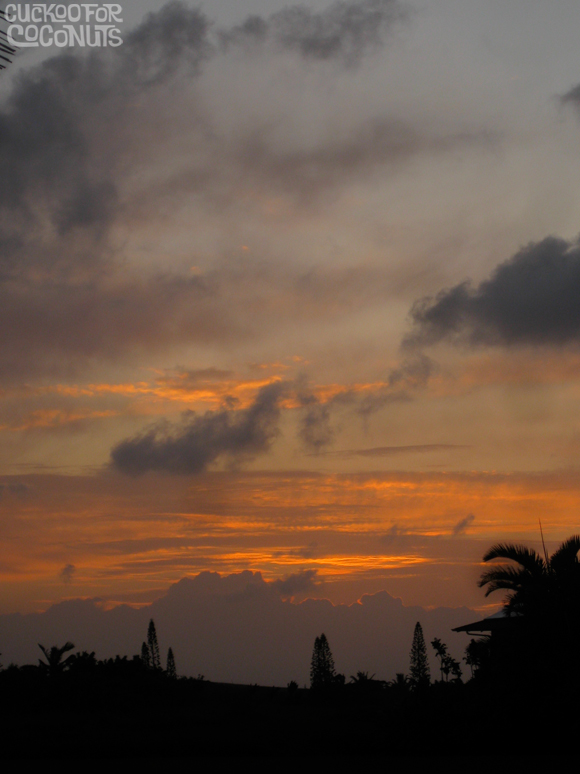 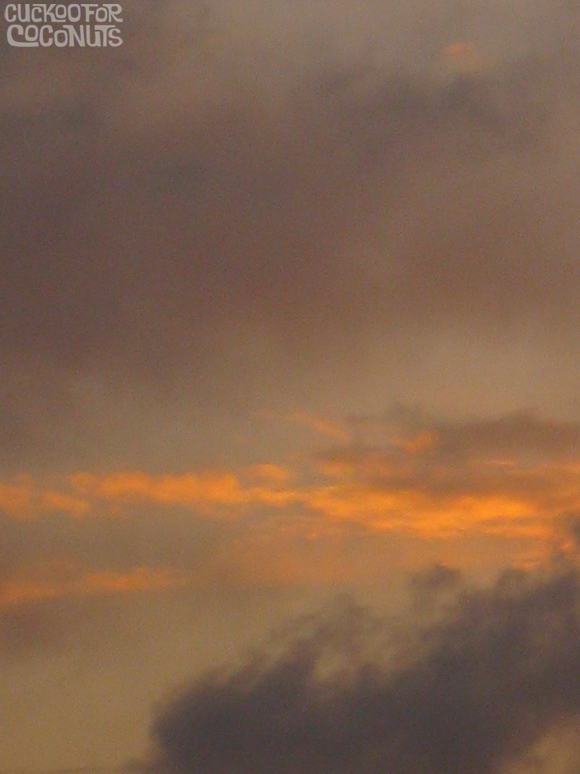